Once upon a time, deep under the sea, there were two great friends - Fish and Turtle. Each week, Fish and Turtle would meet up and swim together amongst the reef and the reeds with their other marine friends.

As the days, weeks and months passed by, Turtle and Fish became better at swimming; each noticing that they were becoming stronger, more confident and capable of swimming further than they had ever thought possible.

Realising that they were ready for their next challenge, Fish and Turtle took a deep breath and signed up for the Great Reef Swim.

Fish and Turtle leaped into their training with vigour and enthusiasm and as they did so, they continued to become stronger, more confident and capable of swimming even further than they had ever thought possible.

Everything was going well.

Until one day, Fish realised that the three strokes she had been behind Turtle, was now six. The next week, the six strokes became twelve and the next, the twelve became twenty-four until Fish was swimming so far behind Turtle and the others, the collage of colours that used to flicker ahead of her could no longer be seen. 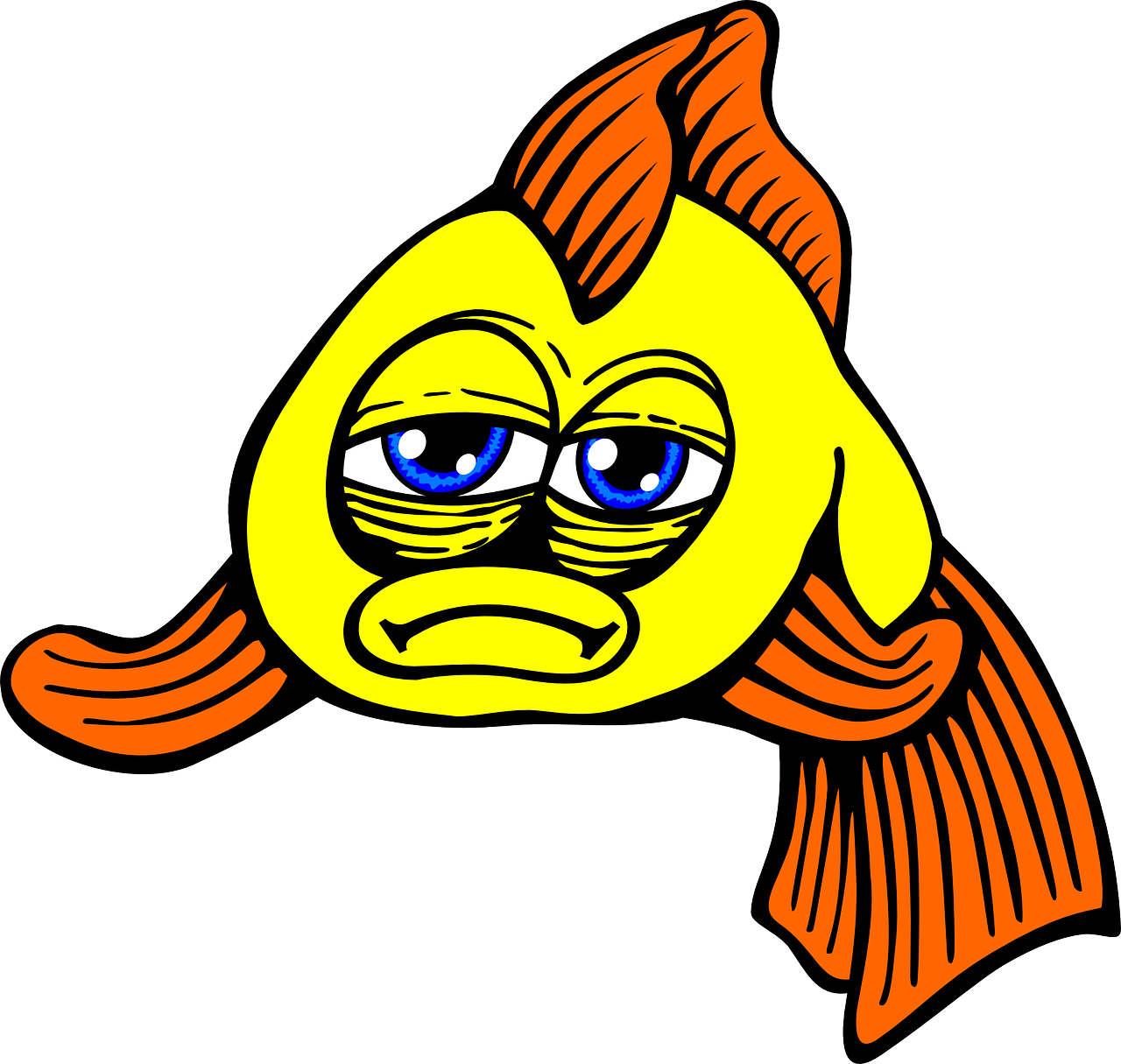 Dejected, Fish slumped down on a near by sand bar and sulked.

"I'm so slow... so much slower than my swimming pals; I can't swim with them anymore." Explained Fish. "I always thought she'd be a little bit faster than me, but I didn't think we'd be this different."

Sea Horse thought for a little bit, then turned to the Fish, "It's not so much that you're slower than the others that's the problem; you're capable of swimming just as spectacularly. I can see you're upset, I can give you some magic medicine to help you if you like?"

"All you have to do is sprinkle a little of it over your head every day, whilst saying the magic words I give you." Explained Sea Horse, "And soon, before you know it, you'll be sprinting through the water as sprightly as your friend again."

Over the next few weeks, Turtle and Fish continued to swim at different speeds, sometimes together, sometimes in their turtley-fishy group and sometimes alone. Each night, Fish would sprinkle the magic dust Sea Horse had given her over her head and say the magic words. Slowly, very slowly, Fish started to swim better and better until finally, she was swimming confidently and capably but most importantly, cheerily alongside her friends. 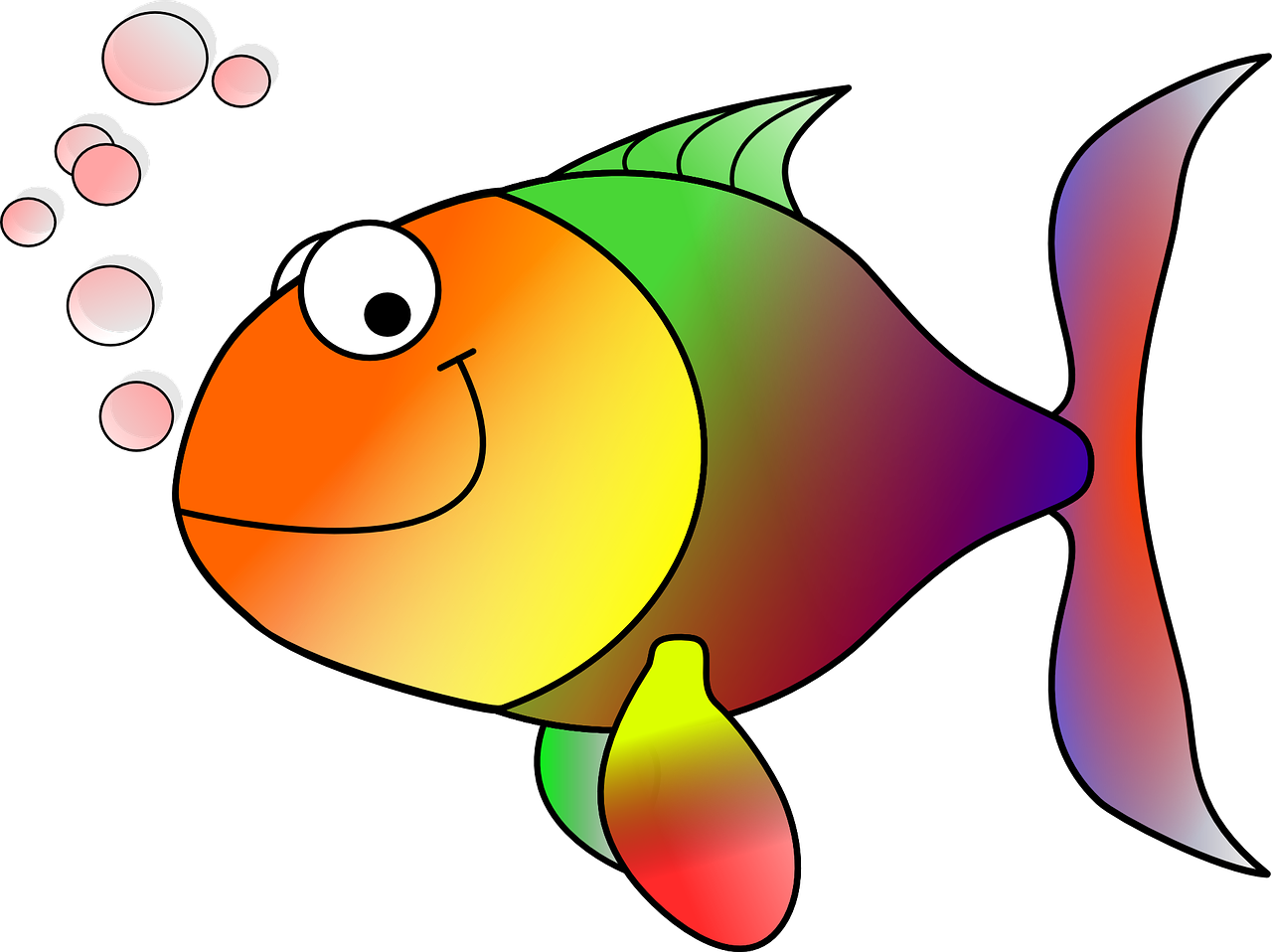 Noticing the new found tenacity in her Fishy pal, inevitably Turtle was curious as to what had turned her friend's swimming fortunes around.

Fish told her friend all about the magic dust and the magic words she had chanted each night and how, even though the magic dust had run out after a few days, she'd looked in the mirror and continued to say those magic words every night; until eventually, little by little, she'd become more confident, capable and cheerful. Eager to know the magic words, Turtle asked if she would share them with her.

"Of course," Replied Fish, "And they're so easy to remember just:
I am strong,
I am capable,
I am me.

Three simple phrases, but they made such a difference."

When you work with me at Spark Fitness, we'll focus on 3 key elements which will see you achieve your ultimate goal:

Which is why my clients achieve so much more than they set out to or even thought possible.

If you live in Manchester and would like to know more about Spark Fitness coaching with me, Maggie, call or text me on 07790956673 now...