Epic Events have an appropriate name as their night run series is certainly epic fun, if nothing else.

Having run this course last year in what can only be described as a blizzard, the only thing that disappointed about this year was that they'd failed to provide more snow. Seriously Epic Events, what's THAT all about?!

However, I'm willing to forgive them as despite the lack the white stuff, there was still plenty of slippy slidey fun to be had. 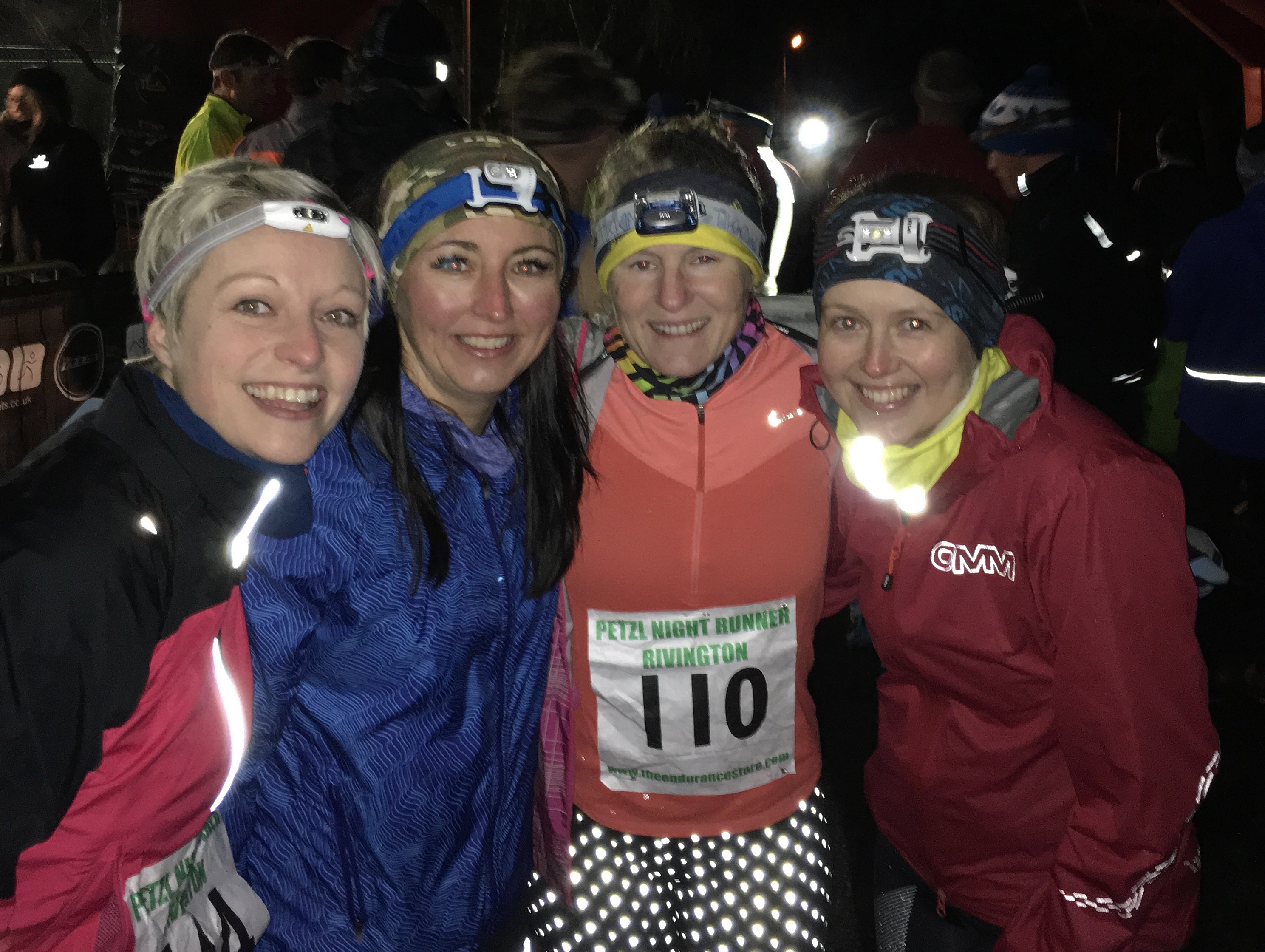 The course takes place over Rivington Pike in Bolton - as the name suggests - in the dark; So a head torch is a requirement (particularly one that points in the right direction - something my friend discovered is very helpful if only it hadn't taken her 5k before she realised hers wasn't!)

The night was clear, the moon was full and the route was as treacherous as ever. It always amazes me the speed at which the front runners cover such ankle-breaking terrain. We were anything but speedy and the theme of the night was definitely fun, not time. So I have to admit that our experience of the course included 4 minutes of photo-taking, several minutes of picking ourselves up off the floor, and a lot of 'aghhhs', 'eeeeps' and 'eeeks' accompanying our shoddy attempts to remain upright!

You know you've got a killer race when the downhill descents actually seem harder than the uphill climbs and Rivington Night Run doesn't disappoint!

And it doesn't disappoint in so many other ways too: An entrance fee that is more than reasonable, a technical T - that even glows in the dark, a medal - I do love a bit of bling, and smiley, friendly, encouraging marshals all the way around - Thank you marshals for making it even more fun!

This race is the final of a series of 3 which includes the Delamere Night race which I ran in early November dressed as a zombie - don't ask! And Grizedale which takes place in December for some festive fun. 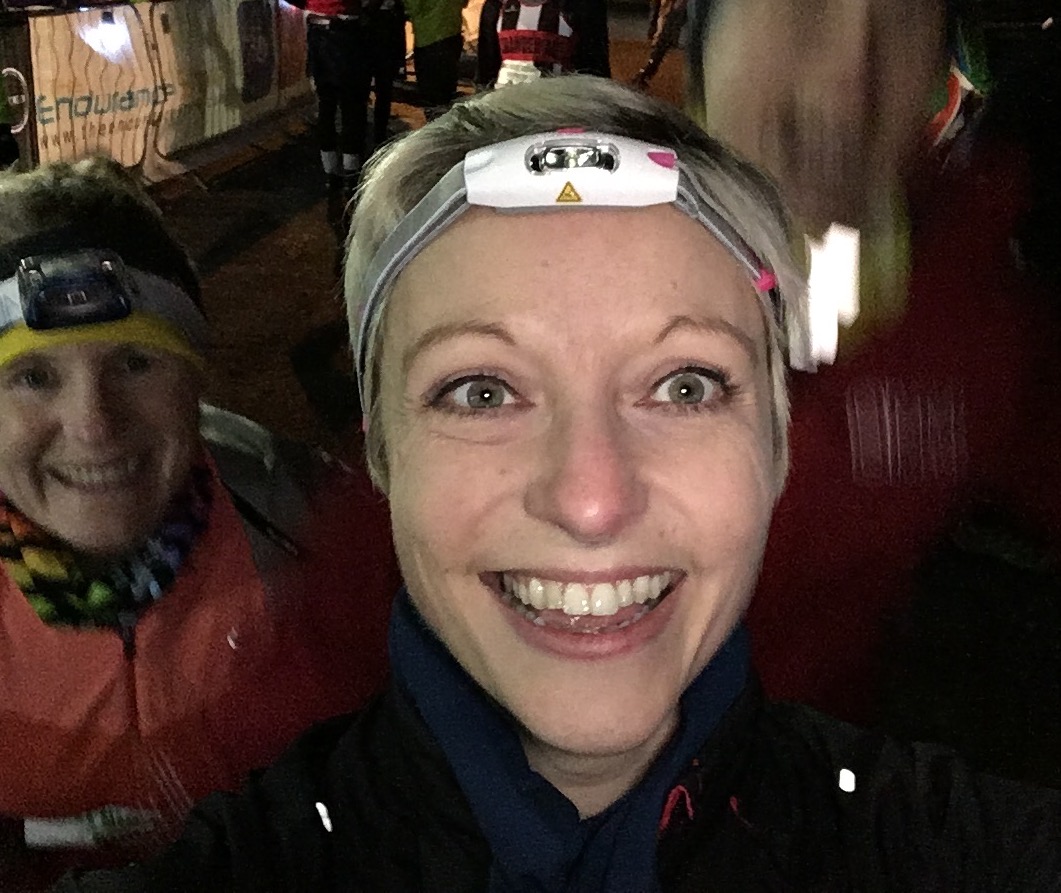 If you like trail running, love a bit of mud and don't mind the possibility of death on a race, then you should definitely sign up and give Rivington a try next year!

The one with the magic words

Busy teacher loses a dress size and gains much more