You may have heard this phrase in relation to weight loss - or more specifically, fat loss.

But is it true?

After all, we've also heard that carbs are evil, all you need is butter in your coffee (really?!), that juice solves all first world problems and that protein shakes are better than food.

I'm going to keep this simple.

CICO: calories in vs calories out

The only way to lose fat is to consume less calories than you expend. Full stop. The only way.

Of course, if you want to do all of this, fine... but honestly? I can't think of a more miserable life and it doesn't have to be this way!

Your body is like a bank account. You can put calories (money) into it for saving (fat) or you can put just enough in to pay all the bills (activity). Except, unlike your bank account which you'd like to be loaded and full of cash, you want your body to be in the red. The more of a deficit you create, the more fat you're capable of losing. You need to get your body into its overdraft! 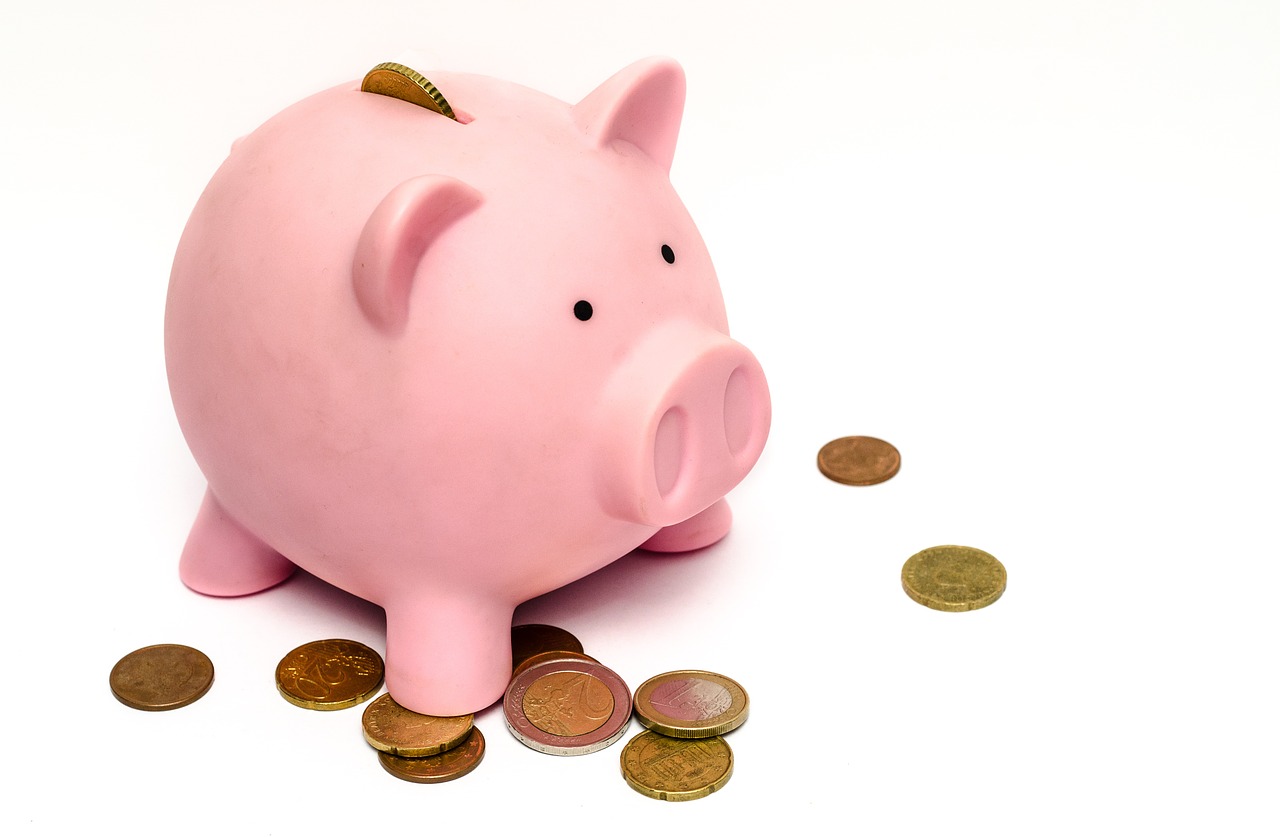 But what about starvation mode?

To be honest, this defies logic; you've all seen images of famine right?

However, it's not completely untrue either. When you lose weight, energy expenditure does slow. This isn't due to 'starvation mode' though rather it's due to you moving less... without you even realising it.

This is particularly more likely to happen if you significantly decrease your calorie intake suddenly in one go. So, when last week you were eating 2100 calories and this week you're eating 1200 because My Fitness Pal suggested it as your goal, you've dropped your calories by a whacking 900 calories. Your brain thinks: 'Eeeeek! WTAF are you doing? We're running out of fuel here!!! You better sit down and do nothing for a while.'.

So, without even realising it, you do. You sit down more and you fidget less. Throw in a big gym session or long run on top of that and you're even less likely to move around for the rest of the day; after all, you deserve to rest, you've done all that exercise, right?

Slow and steady wins the race

So how do we avoid this? Well, there's a few things we can do to help minimise this effect.

To work this out you can either track your current calorie intake using MFP or remove something regular, to this value, from your diet; i.e. cut sugar from your brew, eradicate the daily glass of wine, skip the biscuits at break, forgo the cake at the coffee shop...

We all know the story of the tortoise and the hare; a fable that's been told for generations to children. The idea is we're supposed to learn that being the tortoise better than being the hare and in many areas of our life we do.

Except when it comes to weight loss.

Because clever marketing and invasive advertising usurps this sense. Instead, we believe that we should be shedding pounds daily and that there's something wrong with us if we don't; at which point we seek out the next solution that will turn us into a 'fat burning machine' whether that be a superfood, a super-pill or a super-exercise.

Step off the wagon and apply some logic to this. Science is science is science... it's the law by which your body functions and, as much as we'd like to be able to, it's impossible to cheat it. The ONLY way to drop body fat is to consume less calories than you require. A combination of diet AND exercise will ensure this happens in a way which is not only more enjoyable, but also in a way which is more sustainable.